This tutorial is aimed at an audience from a broad background from beginner to advanced users, scientists, developers, and data scientists. The tutorial will provide the audience with an introduction to reproducibility, why it is important and how can we ensure reproducibility. We will be interacting with a widely used tool in the machine learning community called OpenML for this(https://new.openml.org/) and use Openml-python API to make this tutorial completely pythonic.

This talk is meant for students, developers and data scientist with basic knowledge of python.

I'll be providing participants with colab notebooks, slides, and documentation, and support for hands-on sessions. The documentation for the tools available is here:

I am a research engineer for TU Eindhoven and OpenML. My goal is to make machine learning reproducible again. 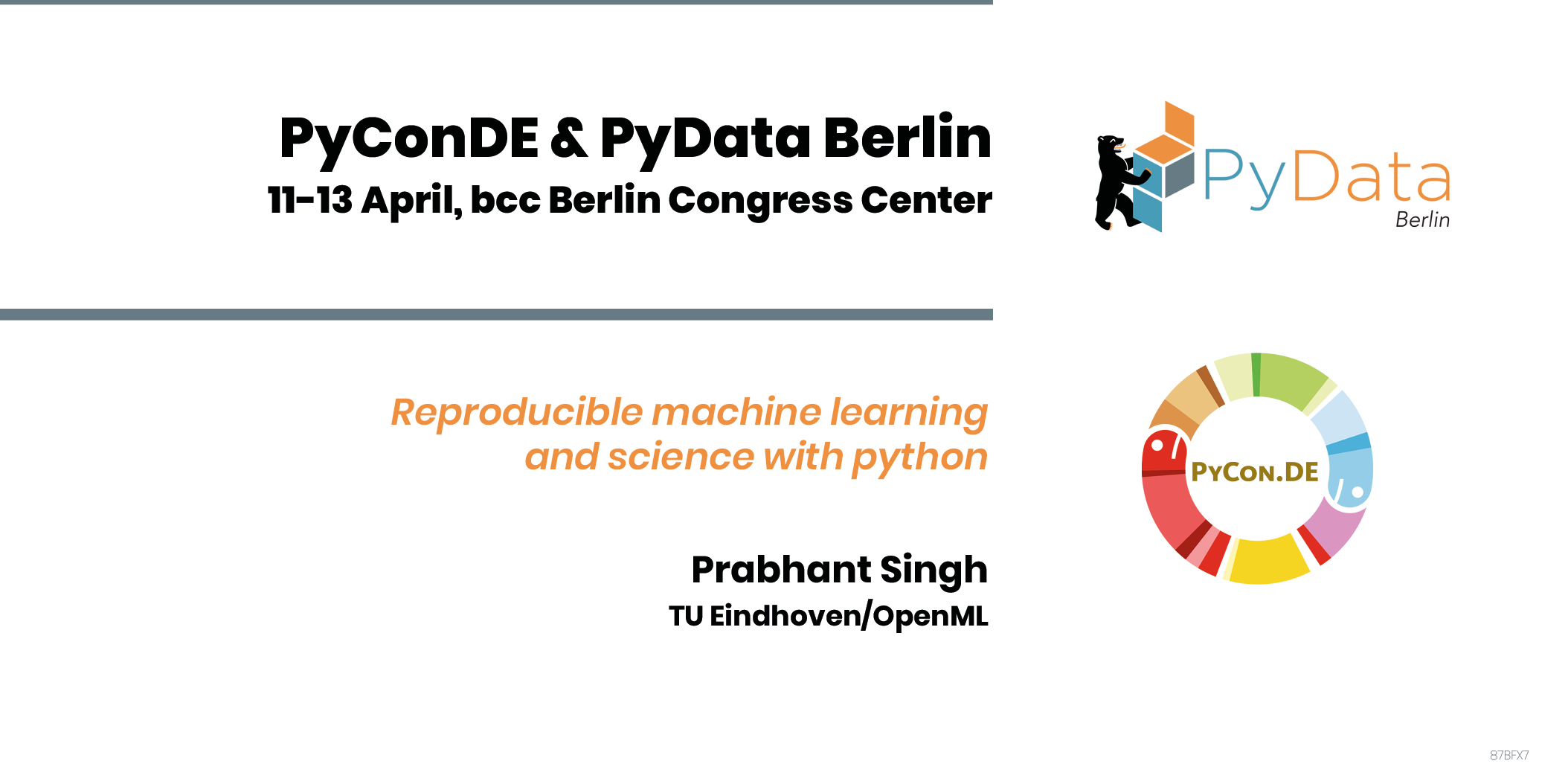