Data being read out from a sensor should be presented on multiple end devices via web interface. The hardware is a Raspberry Pi equipped with an orientation sensor. Sensor data will be published to a Redis channel. FastAPI is used to provide the web interface including a websocket for continuous data update. The data is visualised as time series using plotly.js as well as a moving 3D model using three.js. Limitations of the setup regarding sample rate, response time as well as number of consumers will be discussed. A mobile WLAN access point will be provided to enable the audience to interact with the presented setup. 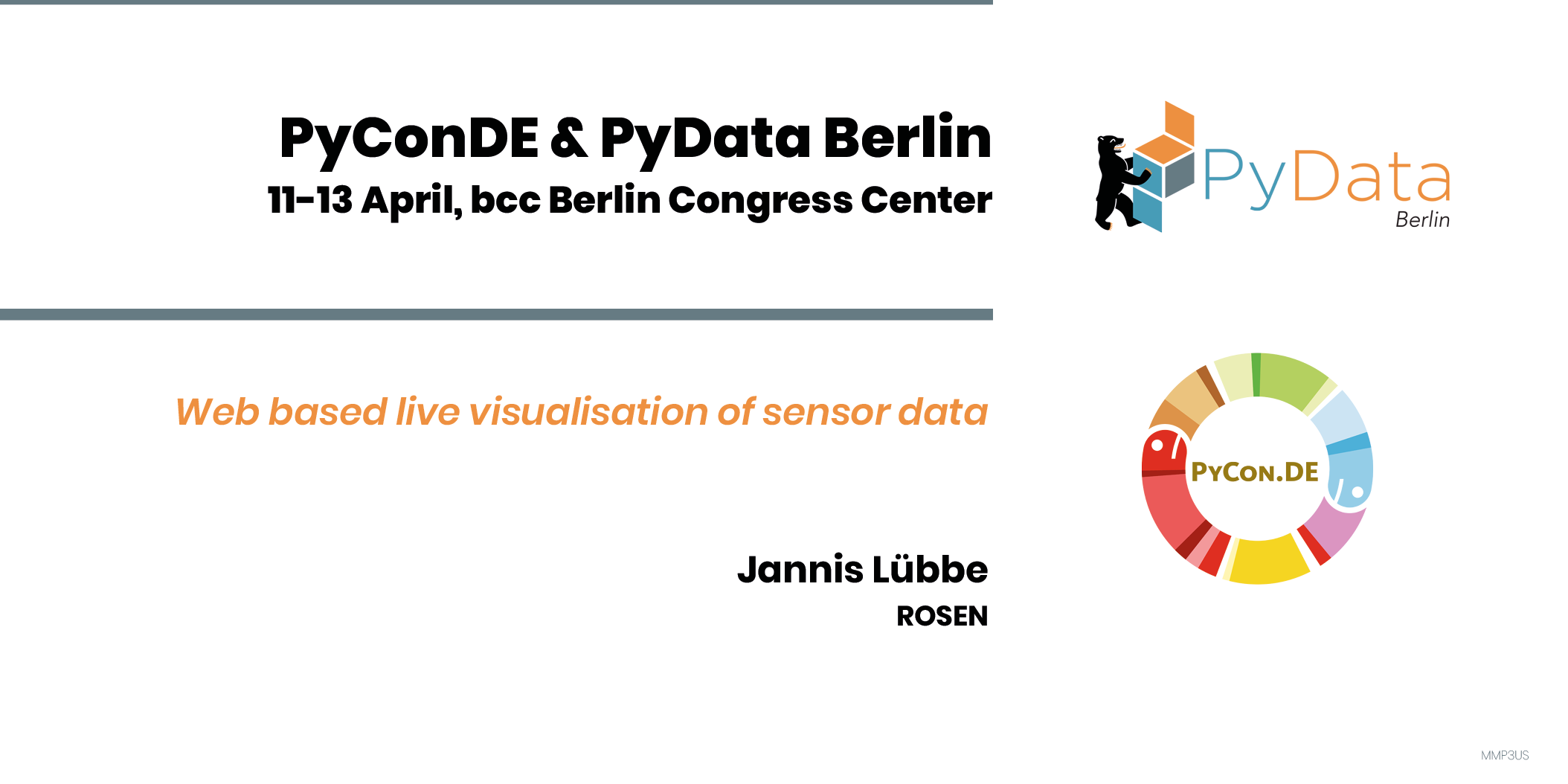